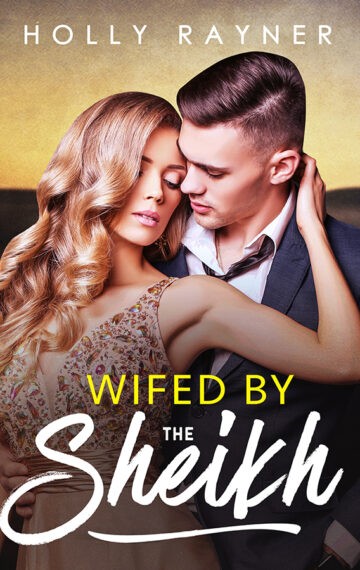 Chosen by the Sheikh, and given two options: marriage, or jail. What would you choose?

Seeing little other choice, Zelda goes along with his plan, and surprisingly finds herself enjoying the life of a royal, as well as the attentions of her so-called fiancé. Far from being a blackmailed bride, Zelda soon finds her Sheikh husband-to-be irresistible, and learns he harbors a few secrets of his own…

Caught up in a lie, and forced into an even bigger lie, Zelda knows that in order to get what she wants, everything must be on her terms alone. Can this fake fiancée find a true and honest love?

This is a second edition re-release of a book first released in 2016. It features an extended epilogue, previously exclusive to subscribers to my newsletter. It is the third book in the All He Desires series.