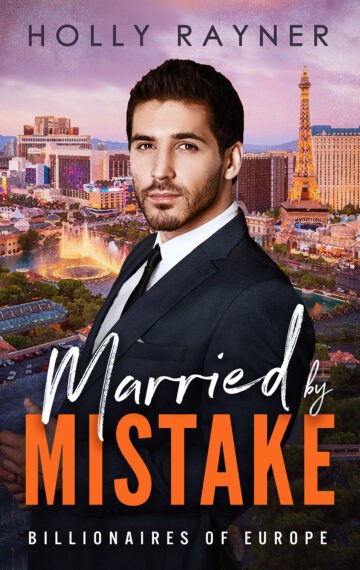 She went to Vegas as a bridesmaid,
But she’s somehow become a bride!
Betrothed to a billionaire, married by mistake,
Has she accidentally found the perfect husband?

This is the seventh book in the Billionaires of Europe series.