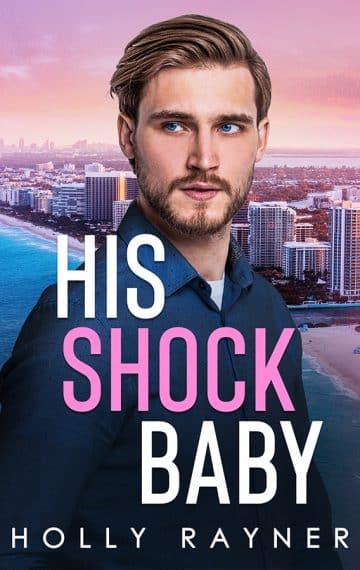 Buy at Amazon.comBuy at Amazon.co.uk
They say La Vega is a billionaire’s playground,
That’s all well and good until you get caught up in their games.
I was sent to write a story on one of the city’s biggest beasts,
Now, I’m pregnant, and I’ve become the story!

It was supposed to be a simple assignment;
Profile the gorgeous ex-quarterback of the La Vega Vipers—who just so happens to be my own brother’s former rival—get my story, and get out,
Of course it wasn’t that simple!
It didn’t take long to figure out that Jason Miller, the former player turned billionaire co-owner, was keeping something from me,
And I went far, far beyond the call of duty in trying to get it out of him.
I didn’t succeed, but I did walk away with an even bigger scandal brewing inside me,
Because I’m pregnant, with his baby!
The truth will come out, sooner or later;
How am I going to convince him that this isn’t the scoop I was hoping for?!