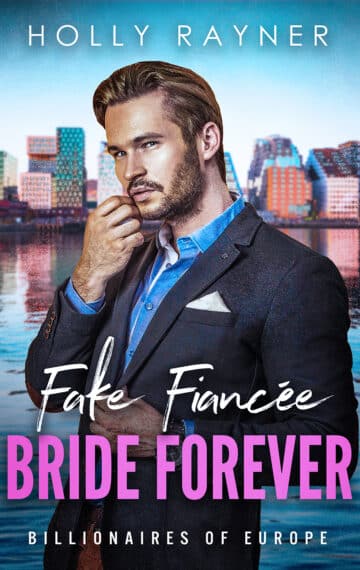 He’s the billionaire with everything but a bride,
She’s all the bride that money can buy.
Can their business-only engagement turn into something that’ll last forever?

This is the eighth book in the Billionaires of Europe series.