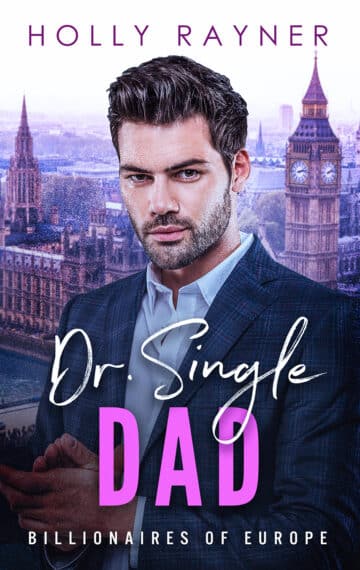 “He’s outrageously gorgeous
A doctor, a billionaire,
And a single dad to boot!
Could I be next to join this beautiful family?”

This is the sixth book in the Billionaires of Europe series.