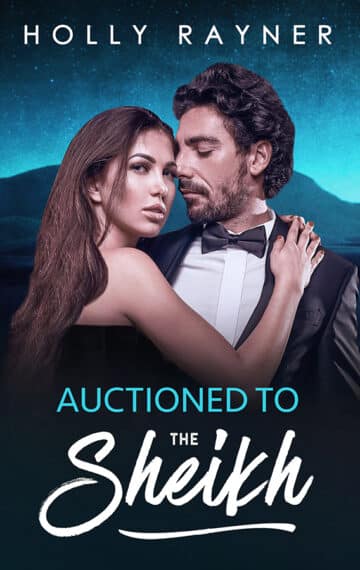 “I’ve been bought by a Sheikh, but he may be the only one who can save me…”

Swept away by the gorgeous and beguiling Sheikh of Al-Dirhan, Emily soon finds herself being played in a sinister game of power. What will the Sheikh do when he finds out that the woman he bought, and the brand-new object of his desires, isn’t the straight-laced, innocent office-worker she seemed to be?

This is a re-release of a book first released in 2016. It features an added epilogue, previously available exclusively to newsletter subscribers. This is the fifth book in the All He Desires series.