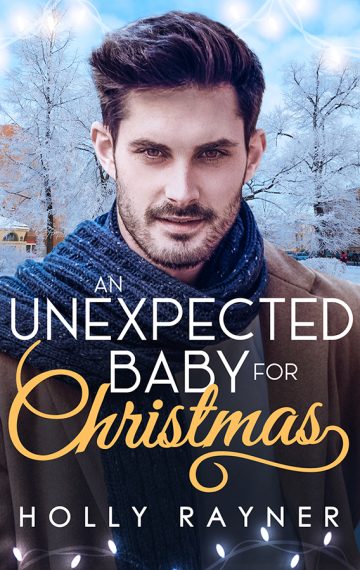 He stole the idea that would have made her career,
This Christmas, she’ll give him a life-changing surprise in return,
A beautiful, brand-new baby…

Sofia Holland is an eternal optimist, and loves the holidays—Christmas, Valentine’s or otherwise. No matter what the occasion, she’s always determined to make the date count.

When she meets Blake Penderson, a billionaire who’s as ruthless as he is handsome, she thinks she might get him to see things differently, but after one magical night together, he double-crosses her without a second thought.

Seven months later, and Blake is stunned when she tells him she has a Christmas gift for him—in the form of his newborn baby daughter!

Will his cutthroat nature hold true in the face of this unexpected gift; or will his newfound fatherhood open him up to everything he’s been missing?