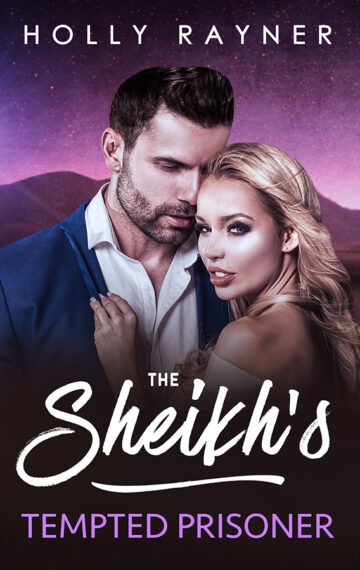 Lily Hawthorne is a stranger in an exotic land.

After an impulsive escape from her stifling Wyoming existence, Lily finds herself in the beautiful land of Al-Yibri, ready to start a new life in the Middle East.

After a hair-raising escape, the effortlessly alluring Sheikh shows Lily the resplendent wonder of his desert palace, where she is feted like a desert queen. The only problem? She’s swapped a police cell for a gilded cage!

A prisoner in the crumbling palace, Lily soon discovers that everything is far from straightforward; drawn into a years-old family feud, tempted by her gorgeous captor, she’s going to have to fight hard for the man of her dreams, as well as their freedom!

This is a re-release of a book first released in 2017. It is the fourth book in the All He Desires series.