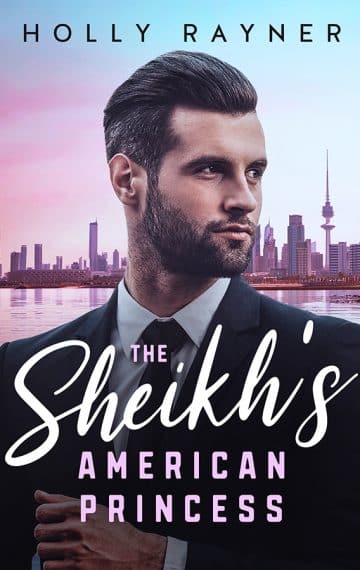 She came here to do business,
He has another kind of deal in mind…

When you’re the son of a sheikh and heir to the nation’s biggest oil corporation, there’s not much time for fun.

So when Firuz Al Khiran’s soon-to-retire father gives him three months to get married, or be passed over in the line of succession, it’s not long before he starts considering other ways of finding a “suitable” bride.

Mia Kirkland has it all—the looks, the money, and a family empire of her own to inherit. She might not be royalty, per se, but Firuz thinks she might just be the princess he’s been looking for. She’s American, but so what? She’ll be the princess he wants, and needs!

But has the charming prince overplayed his hand? Will their speedy marriage of convenience blossom into something beautiful, or crash and burn?