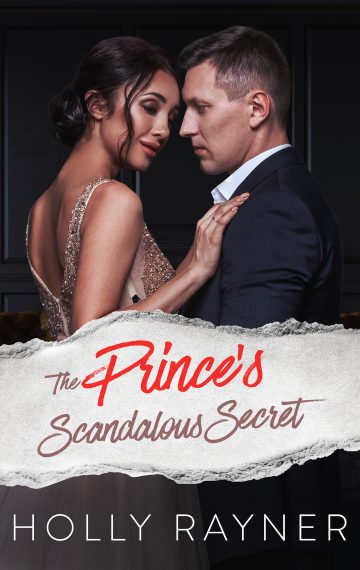 She came here to reconcile with her past,
Instead, she met the mysterious prince next door…
Now, she has to reckon with an entirely new future, royal baby and all!

Having just inherited her estranged father’s mansion, Rhea arrives in her Upstate, NY hometown ready to renovate the place and sell. She has seven weeks before she returns to her teaching job in the city. Seven weeks until she can be rid of the last vestige of her childhood, and all the painful memories that go along with it.

The smoldering-hot neighbor who just happens to be handy with a hammer? He’s just the distraction she’s been looking for.

As mysterious as he is alluring, Leon brings joy and laughter to what is at times a painful process. It’s not long before the two become close, and Rhea finds herself falling for the gorgeous guy next door, despite knowing little to nothing about where he came from…

Convinced that they are only meant to have one glorious summer together, Rhea is readying herself for the prospect of returning to the city alone, when everything suddenly shifts. She’s pregnant! And her baby’s father is as much of an enigma as ever.

Desperate to gain a better understand the man whose child she is carrying, Rhea goes to extreme measures to uncover his past—and is stunned to learn he is in fact a European prince, in hiding. At last, she has her answers, but will he ever be able to forgive her for betraying his trust? And why did he run away in the first place?