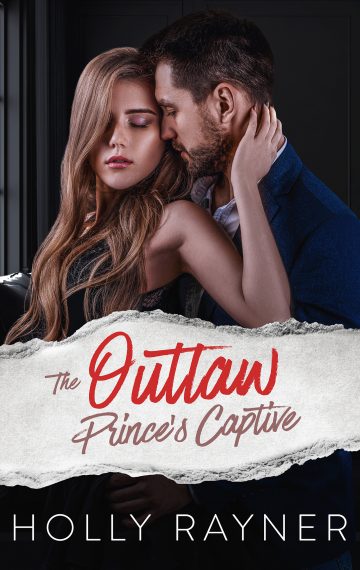 “Me, the FBI Agent, and him, the royal felon on the run.
Snowed in, and stuck together,
Is he a murderer, or the man of my dreams?”

Francesca Belluci is the only woman in her department, and her boss won’t let her forget it. Now that she’s finally been handed a big assignment, she’ll stop at nothing to see it through.

The ambitious rookie heads to Europe to track down Viggo Lindström, a wayward prince accused of murder in the United States. After going it alone, and sneaking into his plush island residence, the weather turns, and she’s horrified to find herself snowbound with the very man she came to investigate!

As the two get to know one another, however, they begin to realize that Viggo’s case isn’t as clear-cut as it seems. Soon, Francesca finds herself willing to risk everything for the prince whose only crime was stealing her heart.