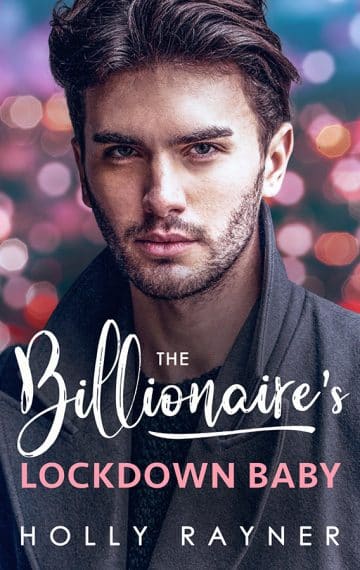 I accepted a job on the other side of the world just to get away from him…
How did I end up pregnant with his baby?!

Aubrey Simons has been in love with her boss for the past four years. Having finally decided to bite the bullet and tell the gorgeous Damon Parker how she feels… she not only fails to do that, but gets drunk and ends up in his bed!

Furious and heartsick after he simply suggests they forget it ever happened, Aubrey accepts a job offer from his biggest business rival—halfway around the world, in Australia.

Before she can tell Damon the news, however, he requests her assistance on a work trip to a remote island. Aubrey promises she’ll hand in her resignation just as soon as they get home… but then a volcano erupts, leaving the two of them trapped there together!

Try as she may, Aubrey is unable to resist Damon’s charms, and their time spent in isolation together leads to another sizzling night of passion. It’s clear the man has feelings for her, but he seems determined that their relationship remain purely a physical one.

With her heart breaking even as she falls deeper for him, Aubrey vows to get her oblivious boss out of her life for good—until she discovers she’s pregnant, and the baby can only be his!