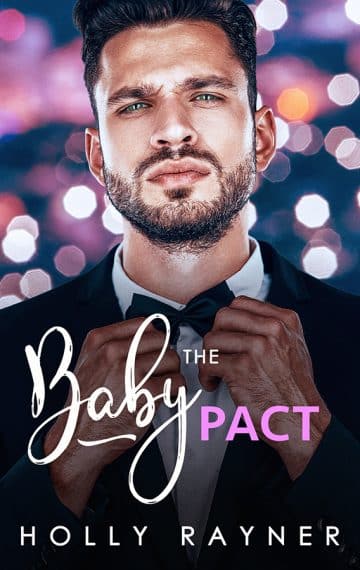 They’ve loved each other since day one,
But, trapped between feuding families,
Their second chance may well be their last.

Rhea Wilson leads a privileged life. Having grown up in one of the wealthiest families in Baltimore, she’d never wanted for anything—until she fell head-over-heels for her best friend. Afraid of ruining their friendship, the two never acted on their feelings, but instead made a pact: if they were both still single at 35, they’d get married and start a family together. Little did Rhea know that mere weeks later, Zach would disappear from her life—and her family would be telling her to make sure to keep it that way.

When fate brings them back together fifteen years later, Rhea can’t believe her luck. Her former best friend has only gotten more handsome with age, and surely whatever strife pulled them apart no longer matters—they’re adults now, right?

In a tragic case of history repeating itself, their blissful reunion is shattered when Rhea discovers the shocking truth behind her parents’ command to stay away—only to learn that she’s pregnant with Zach’s child!

No matter how many times she tries to sever the connection she and Zach share, Rhea’s heart seems to want only for him. Will she be forced to choose between her two families—old and new?

This is the fifth book in the Babies and Billions series.