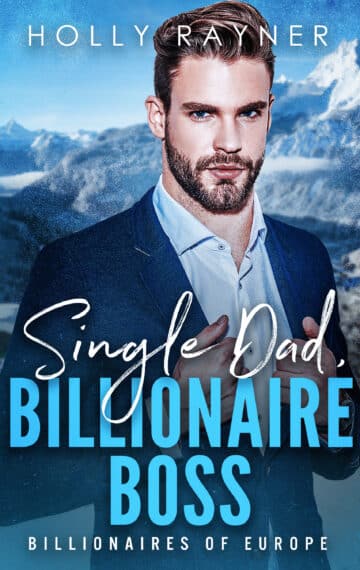 Stuck with a blistering hot, filthy rich, and thankfully single billionaire? It’s the vacation of a lifetime alright…

This is the second book of Holly Rayner’s Billionaires of Europe sweet romance series.