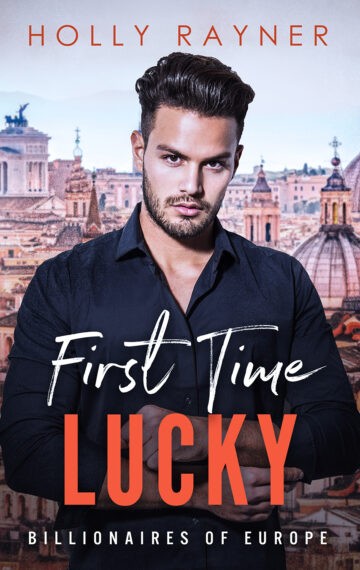 She’s been alone for far too long,
Afraid to let anyone in.
Could he be her first, and only?

This is the fifth book in the Billionaires of Europe series.