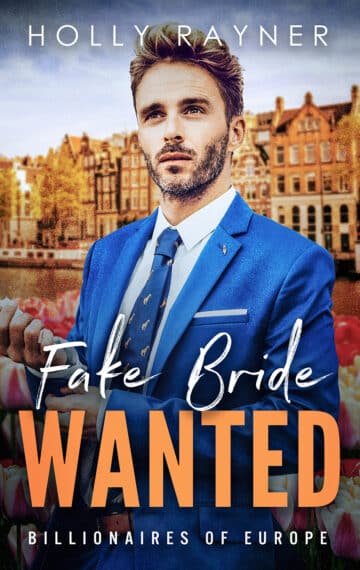 This is the first book of Holly Rayner’s Billionaires of Europe sweet romance series.