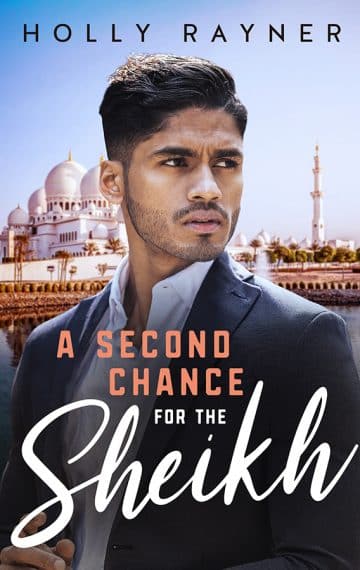 She flew to his country to uncover the truth,
Now, she has no idea how she got here!
But her royal host is very welcoming indeed…

On the cusp of uncovering the story of her career, Cora Leonard is willing to do almost anything to get the scoop on Saeed Al Tobin, the gorgeous sheikh who splits his time between his yacht and cutting high-stakes deals for Manhattan real estate. Given a tip that he’s up to no good, Cora investigates…

The prince rolls out the royal treatment for their interview, but Cora’s journalistic integrity is immune to flattery—even if it does spill from royal lips. That is, until a freak accident has her forgetting how she ended up in his palace at all!

Released from the charged and controversial circumstances that brought them together, Cora’s convalescence provides an opportunity for the two to get to know one another from scratch.

With fate having gifted them a second chance, will the two be able to come to a new understanding? Or will Cora’s rapidly returning memories reveal an unforgivable betrayal?