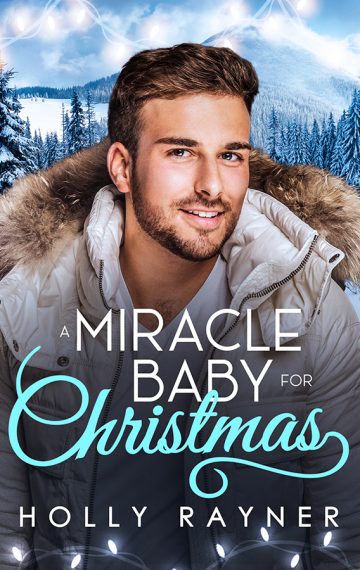 It seemed like a match made in the stars, until a cruel twist of fate came between them.
This Christmas, they’ll get their second chance.
And an even bigger surprise is waiting just around the corner…

It began with a summer romance. Stella and Lucas were two hopeful college students with bright futures ahead of them, grabbing coffee and stealing kisses between exam prep.

Then… silence. After disappearing for weeks without a word, Lucas ended things with no explanation, leaving Stella to wonder what on earth went wrong…

Ten years later, and chance brings them back into each other’s orbit. A top-secret project on a holiday countdown, and a crew of the world’s top scientists in a remote Arctic location, with only each other for company.

It doesn’t take Stella long to see that Lucas isn’t the happy-go-lucky, hopeful guy he once was. Something’s shifted in him, and it’s deeper than simply trying to avoid the awkwardness that’s opened up between them.

Still, try as he might to stand by his assertion, a decade earlier, that it’s better they stay out of each other’s lives, it’s clear that they aren’t going to be able to avoid each other for long.

And the consequences will change both of their lives, forever.